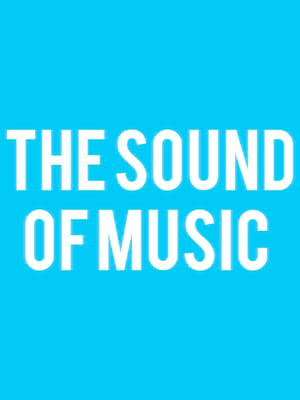 The Sound of Music

The Sound of Music reminds us that with high-spirited hope, heartfelt compassion and unwavering determination, life's mountains can always be climbed.

Why See The Sound of Music?

the Sound of Music Returns

The Sound of Music is based on the memoir of Maria von Trapp who was a stepmother to the Trapp Family after marrying widower Captain von Trapp. Set in 1930s Austria, the musical focuses on the family as they plan to flee Austria in order to escape Captain von Trapp's order to accept a commission in the German navy.

The songs of the musical have gone on to become hits and include 'My Favorite Things,' 'The Sound of Music' and 'Do-Re-Mi.' Its original Broadway production received five Tony Awards, one Theatre World Award and one Outer Critics Circle award.

Sound good to you? Share this page on social media and let your friends know about The Sound of Music at The Muny.