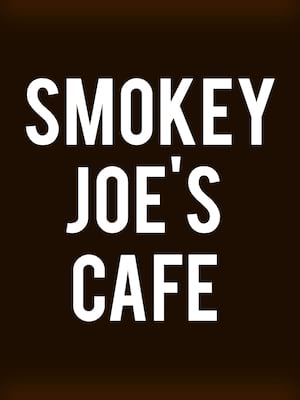 Step into the swinging '50s and '60s with this toe-tapping musical revue as it has its first ever showcase at The Muny in St Louis. The show, which features hits from the likes of Elvis Presley, Ben E. King and The Drifters is an upbeat and sparkling production that will leave you with a serious dose of nostalgia.

After the production was first performed in Los Angeles, the musical opened on Broadway in 1995 and became the longest running musical revue in Broadway history, putting on an epic 2,036 performances. The production was nominated for seven Tony Awards and received a Grammy Award for Best Musical Show Album.

Sound good to you? Share this page on social media and let your friends know about Smokey Joe's Cafe at The Muny.