Sorry! You missed Mary Poppins at The Muny 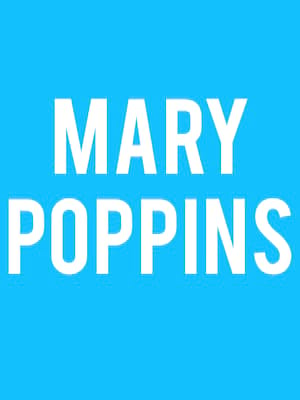 Based on one of the most popular films in history, Disney and Cameron Mackintosh's Mary Poppins is practically perfect in every way.

The unforgettable and magical tale of Mary Poppins comes to The Muny for a second time. The timeless fantasy about two young children who experience the time of their lives when their parents recruit a new nanny to look after them. This new nanny has a magic touch that takes the children into worlds they could have never dreamt of entering and leaves a bright and cheery mark on the whole family after her time caring for the children is over.

The story first hit the stage in December 2004 in London's West End and scored two Olivier Awards. The production later went to Broadway where it received seven Tony nominations.

Sound good to you? Share this page on social media and let your friends know about Mary Poppins at The Muny.