Sorry! You missed Foals at The Pageant 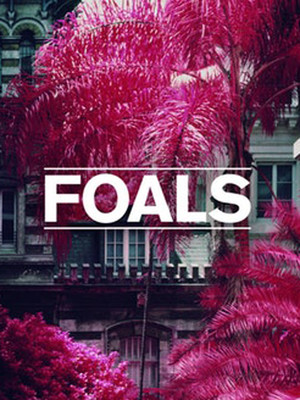 The Artiest of Rockers

Lying somewhere between Alt-J and fellow Oxonians Radiohead are Foals. Formed in 2005, the five-piece have been perfecting their brand of jittery art-rock over six studio albums, the latest of which is set to be released in March with another being released later in the year! Foals are making a comeback with not one, but two albums entitled 'Everything Not Saved Will Be Lost Part 1' and 'Part 2'.

The band are hitting the road on an extensive world tour, with their North American run beginning March 18 in Vancouver and sees them visiting major cities like Seattle, L.A., Boston, Philadelphia and more! Expect to hear material off their new album including 'Syrups', 'White Onions' and 'Moonlight' alongside fan favorites like 'Inhaler', 'Miami', 'Cassius', 'Spanish Sahara' and many more.

Sound good to you? Share this page on social media and let your friends know about Foals at The Pageant.