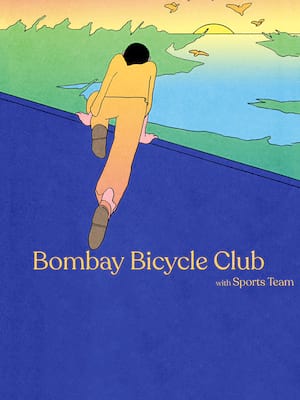 Breaking their three-year hiatus with a triumphant headline slot at the UK-based Wilderness Festival in 2019, English quartet Bombay Bicycle Club are back in the saddle with a brand new album, 'Everything Else Has Gone Wrong', and are taking to the road in 2020 to bring it to you! Formed in their teens in the mid-2000s, the celebrated indie rockers won the Virgin Mobile Battle-of-the-Bands in 2006 and were launched out of relative obscurity into the mainstream spotlight. 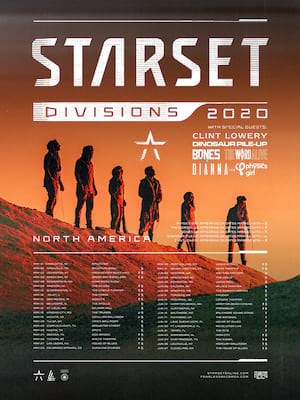 Purveyors of crunching, arena-filling rock anthems, Starset was formed in 2013 by ambitious frontman Dustin Bates, formerly the lead singer of Downplay. Comprised of an ever-evolving collective of musicians, the outfit fuse cinematic rock with a sense of the theatrical - the band operates under a self-constructed mythos in which they are recruits of the secret Starset Society and are tasked with spreading the awareness of sonic transmissions from the constellation Ophiuchus. 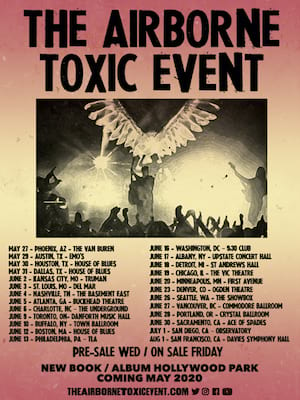 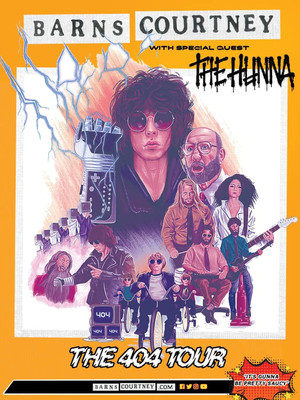 Serving up storming pop rock with a generous side helping of husky vocals, soulful blues riffs and driving drums, Barns Courtney is an anthem-toting troubadour fresh from the sleepy hills of Aylesbury, England. Contrary to his pastoral childhood, Courtney cut his teeth as the frontman of various different indie bands before emerging as a fully fledged solo artist to watch when his rebellious track Fire found its way on to the soundtrack of Bradley Cooper's film Burnt in 2015. 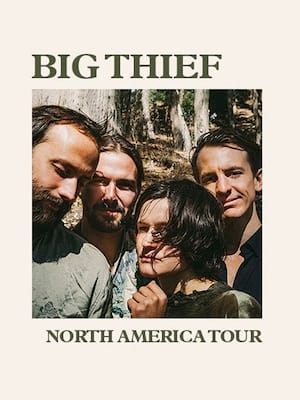 About St Louis Theatre: We are an independent show guide not a venue or show. We sell primary, discount and resale tickets which may be priced above or below face value.

Uncle Acid and The Deadbeats

Story of the Year (Rescheduled from 5/1)

Story of the Year (Rescheduled from 5/2)

Sound good to you? Share this page on social media and let your friends know about it.

Please note: The term Delmar Hall as well as all associated graphics, logos, and/or other trademarks, tradenames or copyrights are the property of the Delmar Hall and are used herein for factual descriptive purposes only. We are in no way associated with or authorized by the Delmar Hall and neither that entity nor any of its affiliates have licensed or endorsed us to sell tickets, goods and or services in conjunction with their events.