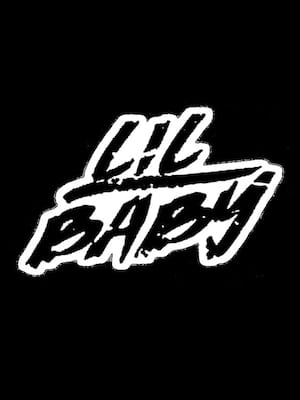 On a purely technical level, he's impressive. His words are vivid, his emotions pronounced, and his flow is frictionless; he hovers just over every beat like a puck on an air hockey table.

2017's trap breakout star Lil Baby hits the road on his New Generation Tour! After releasing several strong mixtapes throughout 2017, the chart-topping artist released his first studio album in 2018. With Harder Than Ever debuting at number three on the US charts, Lil Baby secured his status as one of the USA's fastest rising stars.

The rapper has been slowly rising to notoriety after being signed to recording label Quality Control Music, and has had three songs chart on the Hot 100. 2020 sees the release of his highly anticipated sophomore effort, My Turn.

Sound good to you? Share this page on social media and let your friends know about Lil Baby at Chaifetz Arena.